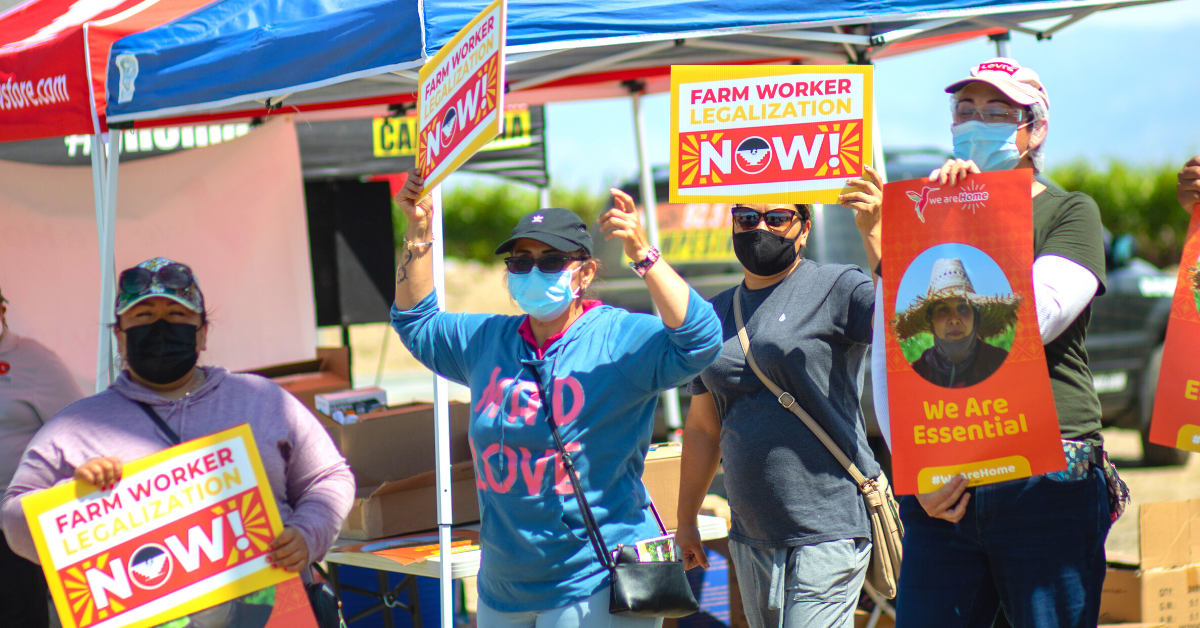 Protections include work and travel permits

WASHINGTON, D.C. — The U.S. House of Representatives has approved the Build Back Better Act, which includes legal protections for undocumented immigrants who have lived in the U.S. for more than 10 years.  Farm workers and other undocumented immigrants who have lived in the U.S. since January 1, 2011, could apply for work permits, visit their home country and be sponsored in the future for legal permanent residence by immediate family members who are U.S. citizens. If enacted into law, farm workers and other immigrants would be able to apply for a temporary legal status after passing a background check and paying a fee. The bill now heads to the U.S. Senate for markup and vote.  The House passed proposal is specifically designed to fit within the Senate budget reconciliation rules to ensure approval by the Senate parliamentarian.

“We are close to finally protecting the vital members of our country who deserve to be recognized for the work they do to feed our nation,” said UFW Foundation Executive Director Diana Tellefson Torres. “However, the fight is not over and we expect the Senate to get the bill across the finish line and ensure that millions of families throughout the U.S. can continue their lives in the place they call home. The Build Back Better Act provides real, urgent immigration relief and it must become law as we continue the work to win permanent protections.”

“The House passage of the Build Back Better Act, which includes immigration permits, moves Congress one step closer to expressing a token of the nation's appreciation for farm workers and other immigrant families who have lived in and contributed to the U.S. for more than 10 years,” said United Farm Workers President Teresa Romero. “The American public overwhelmingly supports honoring the women and men who feed us and other immigrants who have been part of our communities. It is time for the Senate to act."